Baselworld has been opening its doors in Switzerland every year for over a century now. The fair announced today that it will postpone its 2020 show until next year due to health risks surrounding the Coronavirus. In honour of Baselworld and our love for the greatest luxury watch show worldwide, we are taking this opportunity to look back at the five most spectacular new releases of recent years. Read on and learn which five Baselworld highlights have shaped the entire watch industry.

The Rolex GMT-Master II is one of the great world classics and since 1985 it has shone with its sporty, elegant design and impressed with its rotating 24-hour bezel. In addition to monochrome bezels, the GMT-Master II is available in several colour combos including black-yellow gold, black-white gold, blue-red and black-blue. The GMT-Master II reference 126710BLNR, introduced at Baselworld 2019, has especially attracted attention. While there had previously been speculation about a possible setting of the popular "Batman" bezel in black and blue, Rolex surprised at Basel 2019 with a successful update: The GMT-Master II Reference 126710BLNR was equipped with the latest Rolex specs – the powerful Calibre 3285. In addition to the proven patented Cerachrom bezel, the new reference has a power reserve of approximately 70 hours and the Chronergy escapement, which ensures even better accuracy.

The Rolex GMT-Master II is not only technically convincing but it also has a lot to offer optically: The Oyster bracelet has been replaced by the legendary Jubilé bracelet and gives the watch a new and harmonious look. 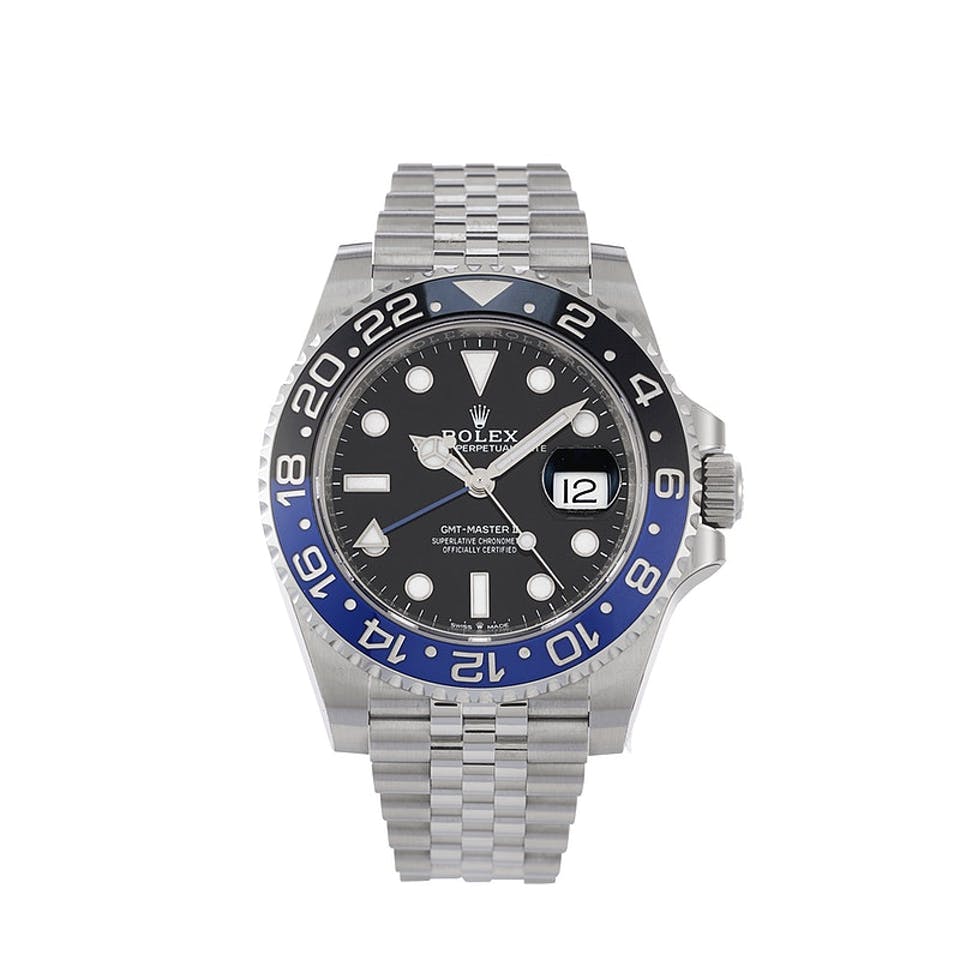 The Tudor Black Bay GMT caused quite a stir with its 2018 launch. In many circles, it was considered the secret star of Baselworld at the time considering all eyes were initially on Rolex at the start of the event in 2018.

The model is part of Tudor's coveted Heritage range. With the integrated GMT function, the company has skillfully combined the charm of past decades with the demands of modern times to create an incomparable timepiece. For almost 4,000 euros, you will hardly find another watch that offers so many features. Notable details of the Tudor Black Bay GMT include the double-winding automatic manufacture calibre MT5652, a power reserve of approximately 70 hours and water-resistance to 200 meters. 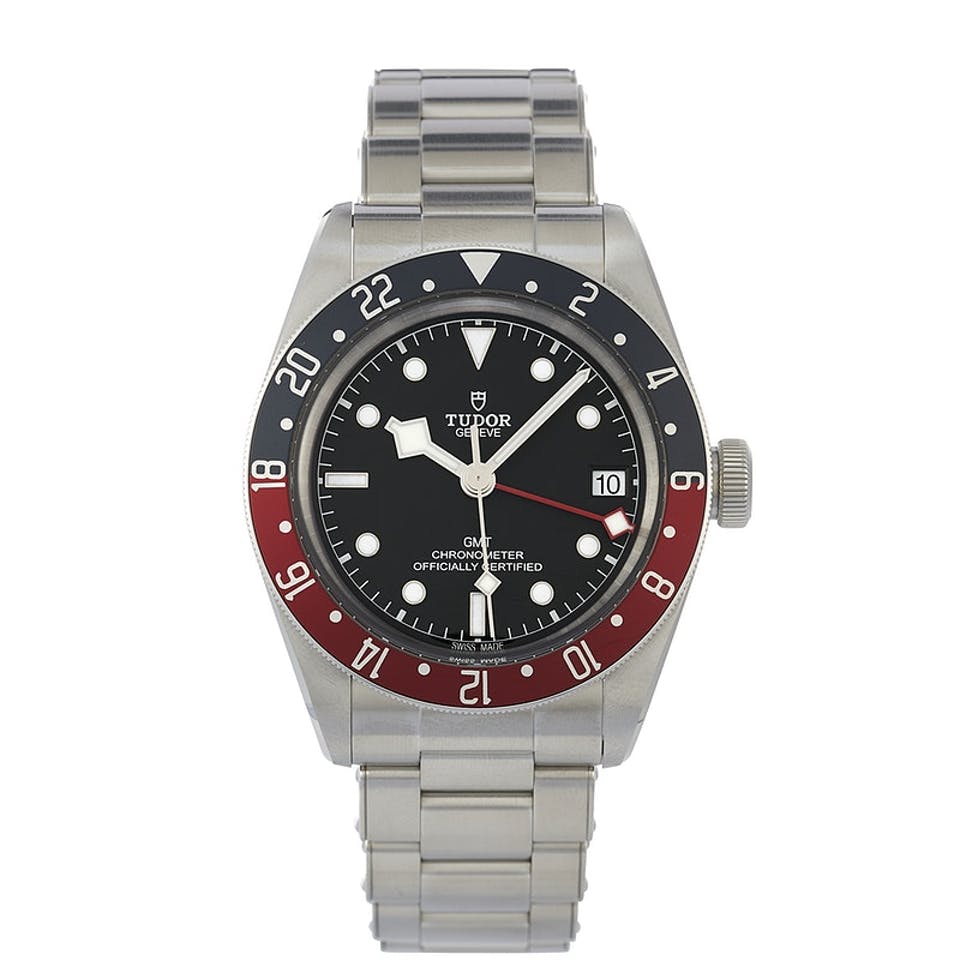 The Breitling Navitimer 8 series is the first collection to be launched under the leadership of Breitling's new CEO, Georges Kern, and was one of the most innovative sensations at Baselworld 2018. Hardly any other brand has managed such a major development under new management within a few months like Breitling. Watch enthusiasts worldwide praised the brand's outstanding courage.

The design of the Navitimer 8 series differs markedly from that of the classic Navitimer 1: It is minimalist and features the newly acquired Heritage charm.

The 8-series shines with a total of six different models, in which six different calibers are used. For example, the flagship model of the Navitimer 8 collection features the famous caliber B02, a column-wheel gearshift including vertical clutch and a 70-hour power reserve. The sixth model in the series, the Super 8, was unveiled in Basel in 2017 and was a huge hit with the public. With a diameter of 50 millimetres, the watch is larger than the other models and features the powerful Calibre B20. 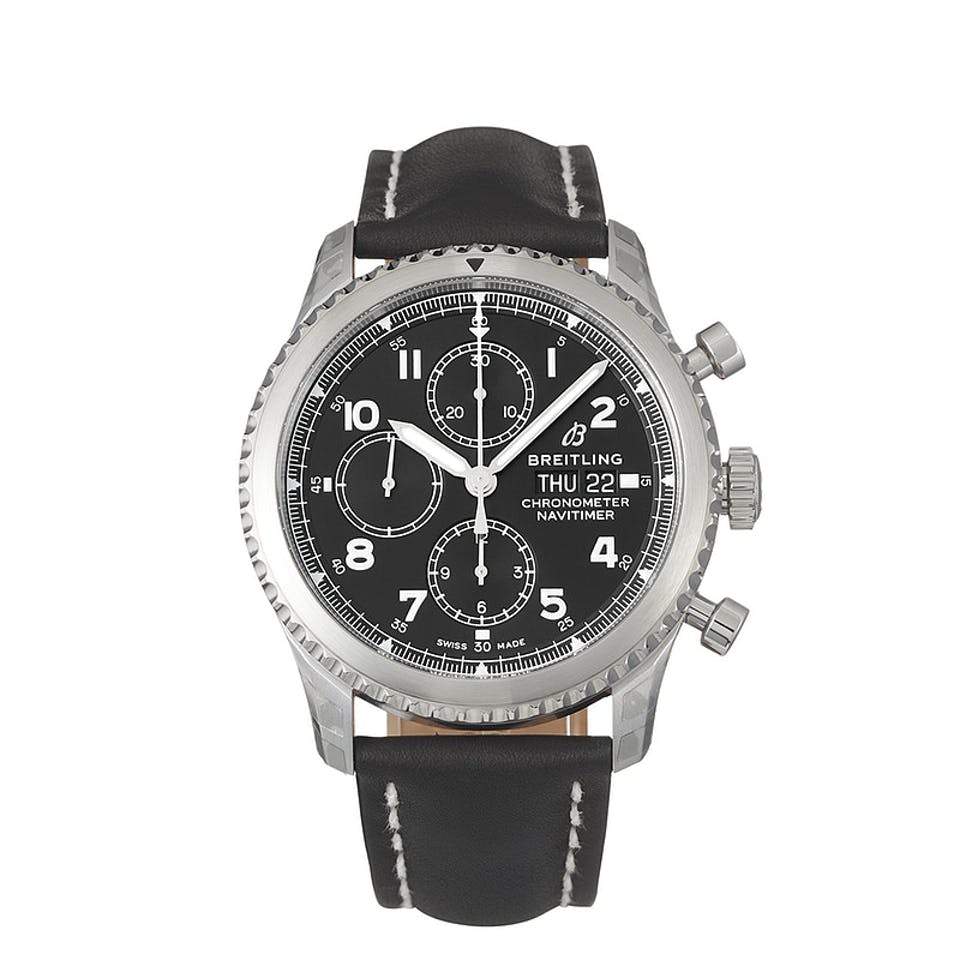 Four years ago, the Patek Philippe Aquanaut 5168G was first presented on the occasion of the 20th anniversary of the Aquanaut – with a blue dial and matching bracelet. In 2019, the same reference returned with a khaki dial and bracelet. At first glance, the striking green colour may seem unusual for a diving watch, but it is precisely this detail that makes the Patek Philippe Aquanaut in khaki so desirable. The model is available in the impressive "Jumbo" version with a 42.2 millimeter case diameter and features a white gold watch case. At Baselworld 2019, the choice of material for a green sports watch with masculine-military charm came as a great surprise, yet the design fits seamlessly into the history of the Geneva Manufacture. Who else could successfully launch such a unique colour and material composition if not Patek Philippe? 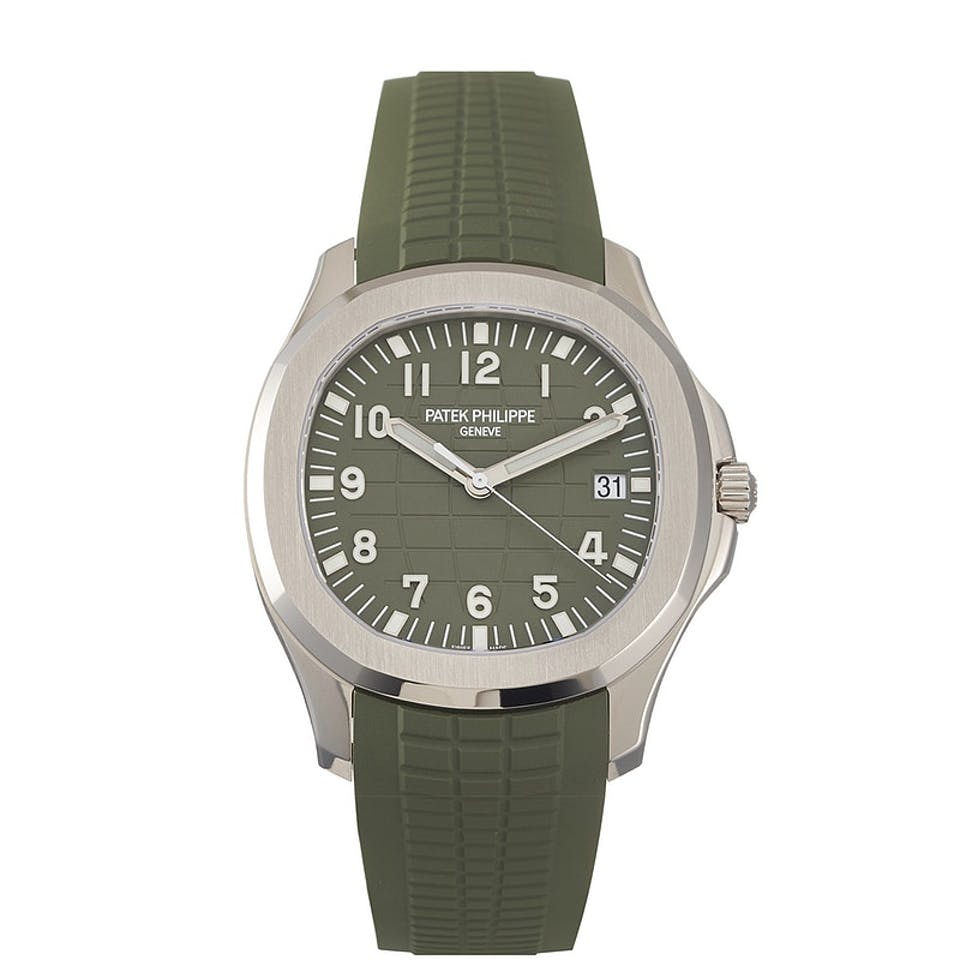 To mark the 50th anniversary of the Rolex Sea-Dweller (and the 100th anniversary of Baselworld), Rolex introduced the new reference 12660 in Switzerland in 2017. It has taken a full 50 years, but now it is back: the Rolex Sea-Dweller Single Red! Not only vintage fans at Baselworld were delighted by the red "Sea-Dweller" lettering on the deep black dial. Watch lovers worldwide fell in love with the breathtaking nostalgia of the new reference.

First launched in 1967, the Rolex Sea-Dweller was ahead of its time and is considered one of the most revolutionary world firsts. The original model was water-resistant to 610 metres, which was three times more than the water-resistance of the famous Rolex Submariner at the time. In 2017 the Geneva-based company redefined the robust diving watch: The reference 12660 is equipped with the caliber 3235, giving the watch a power reserve of about 70 hours. Probably one of the most remarkable features of the watch is the Cyclops lens, which allows the date display to be read easily. Made of 904L stainless steel, the Sea-Dweller has a case circumference of 43 millimetres, making it the largest model in the series. 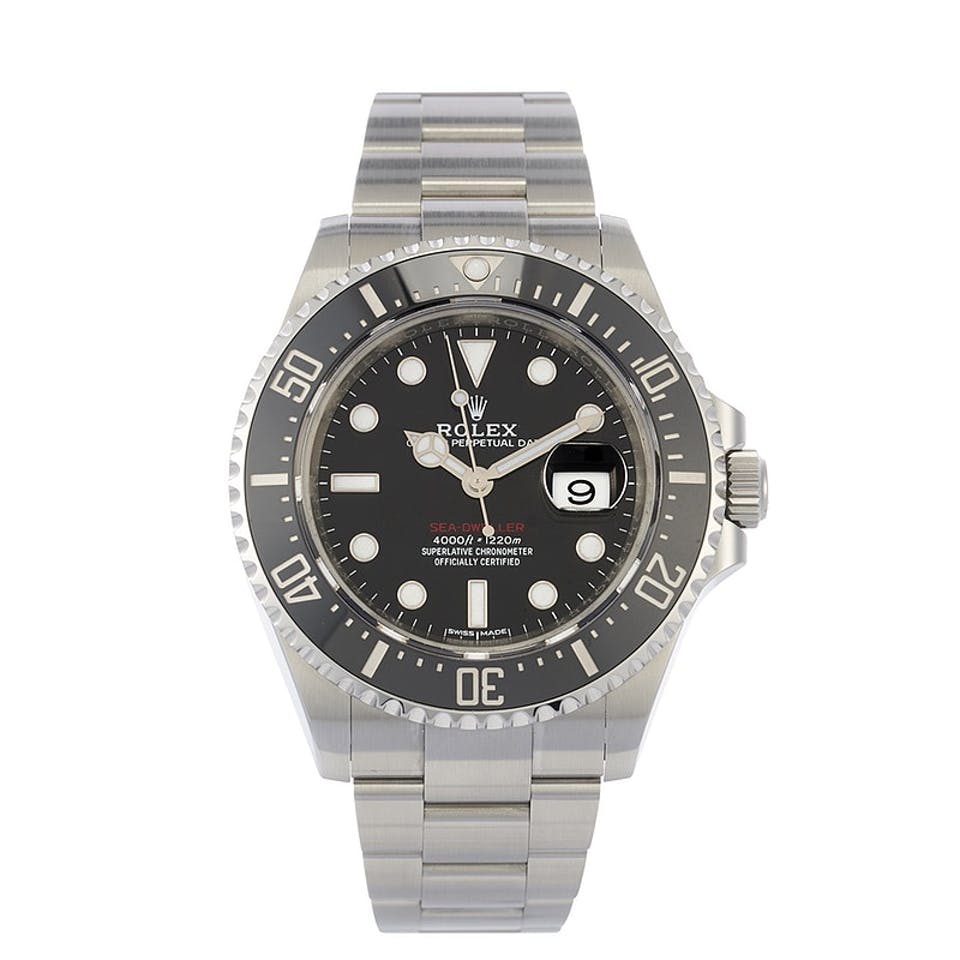