Battle of the Watches: Pilot’s vs Divers

scroll
Home Journal Battle of the Watches: Pilot’s vs Divers

Whether in water or up in the air, diving and pilot watches combine function with action. From their origins as pure tool watches, they have made their way to the wrists of watch lovers all over the world. But which type of timepiece is actually the better choice: Navitimer or Submariner? Aviator or Seamaster? Pilot's or diver's watch? Find out in our battle between sky and water!

Very few watch wearers are trained pilots or have a diving licence. Nevertheless, models such as the Breitling Navitimer or Rolex Submariner - which were originally developed for very specific missions - are revered throughout the world. They embody a combination of sophisticated precision engineering, high resistance and characteristic aesthetics. At the same time, they have their very own characteristics, strengths and areas of application. Air or water, in a direct comparison you will find out which watches are more in your element.

Pilot watches – A piece of history

Both diving and pilot's watches were originally developed for very specific purposes. When the first airplanes conquered the skies at the beginning of the 20th century, there was a need for watches that could be easily read in the cockpit. Pocket watches proved to be impractical in the air, so it was the Brazilian aviation pioneer Alberto Santos Dumont who asked Louis Cartier to design a special wristwatch for him in 1904. The resulting Santos collection did not have the characteristic design of a pilot's watch as we know today, but nevertheless played a vital role.

In the years that followed, Zenith and Longines were among the manufacturers who drove the development of pilot's watches. Another important, albeit conflicting, milestone was the Second World War. At that time, pilots of the air force were equipped with so-called B-watches (observation watches). These precise, large watches with luminous hands were produced by A. Lange & Söhne, IWC, Stowa and Laco, among others. They are regarded as models for later modern pilot watches, such as the Big Pilot from IWC. 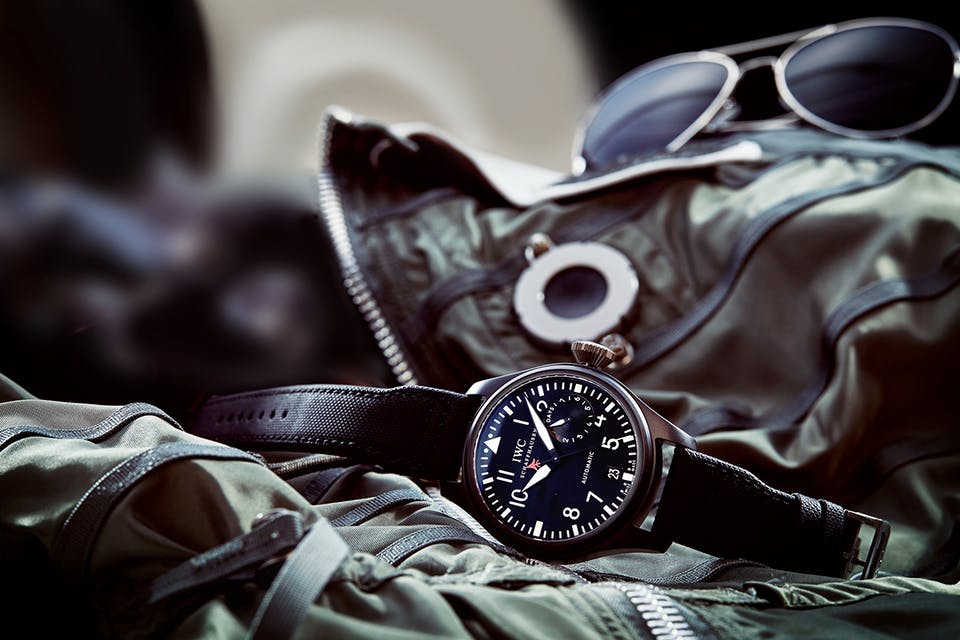 Thousands of years ago, people began to explore the underwater world. Nevertheless, the development of the first waterproof watch lasted until the 20th century. In 1927, Rolex introduced an Oyster, the first timepiece that was protected against water penetration at the crown, glass and back. The Omega Marine, which was introduced in 1932, was a real divers' watch. It had sapphire crystal and a particularly robust and resistant case. In addition, it could reach a diving depth of 13 metres - a record at the time.

In the 1940s, the rise of the robust and reliable Omega Seamaster began. Only a few years later, Rolex followed suit with the DeepSea. The Special version survived a dive of 3,150 metres in 1953. It was attached to the outer wall of Auguste Piccard's diving capsule. Seven years later, it even went down to a depth of more than 10,000 metres. Incidentally, Rolex launched what is perhaps the most famous diving watch in the world: The Rolex Submariner. The rapid development continued in the following years with well-known manufacturers such as Omega, Breguet, Jaeger-LeCoultre and Zenith developing water-resistant watches, some with a density of up to 1,000 metres. 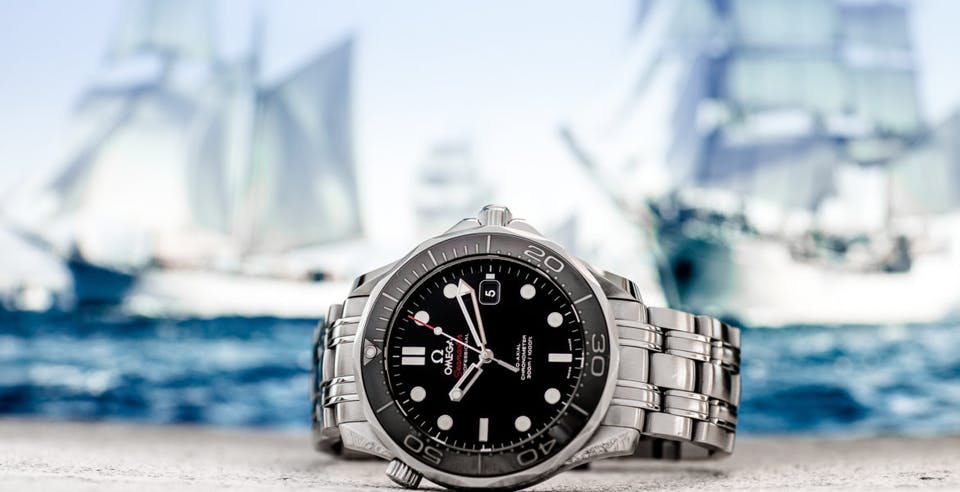 Unlike perpetual calendars or tourbillons, pilot and diver watches do not require sophisticated complications. The focus is on reliability, durability and functionality that is limited to the essentials.

Diving watches must first and foremost be waterproof. For this reason, the crown and pushers are screwed together for sealing. Most crowns are either protected by a flank protector or are slightly embedded in the case meaning they are protected from shocks and cannot get caught somewhere. A watch for divers should also be robust so that it’s not directly damaged by shocks and vibrations. Depth gauges are, of course, particularly practical for diving. They should be supplemented by an oxygen indicator or a warning indicator that goes off when the oxygen is running low. 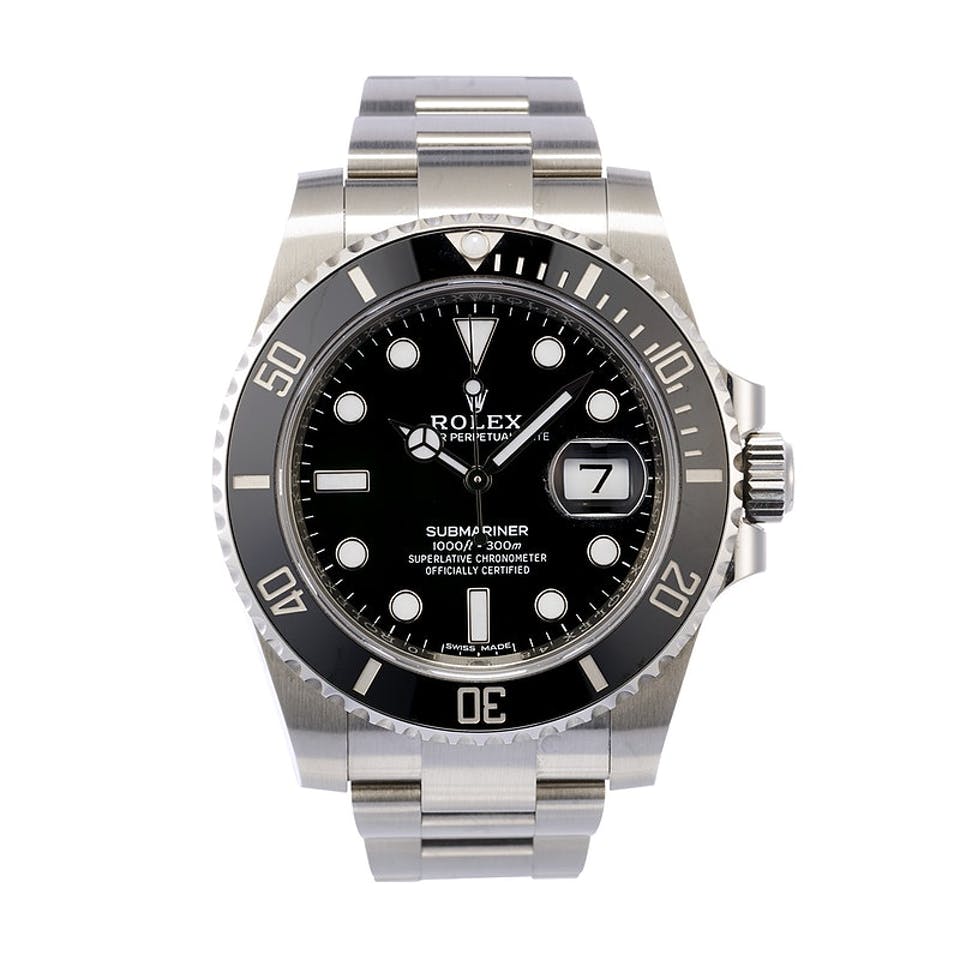 Buy Now: Rolex Submariner
Readability is in the foreground with pilot watches. Therefore, they are usually more reduced in appearance than diving watches. The most important functions a pilot watch can provide (besides the time) are navigation and the conversion of kilometers, miles and nautical miles. High-quality chronographs have a slide rule function, are resistant to negative pressure and offer magnetic field protection. 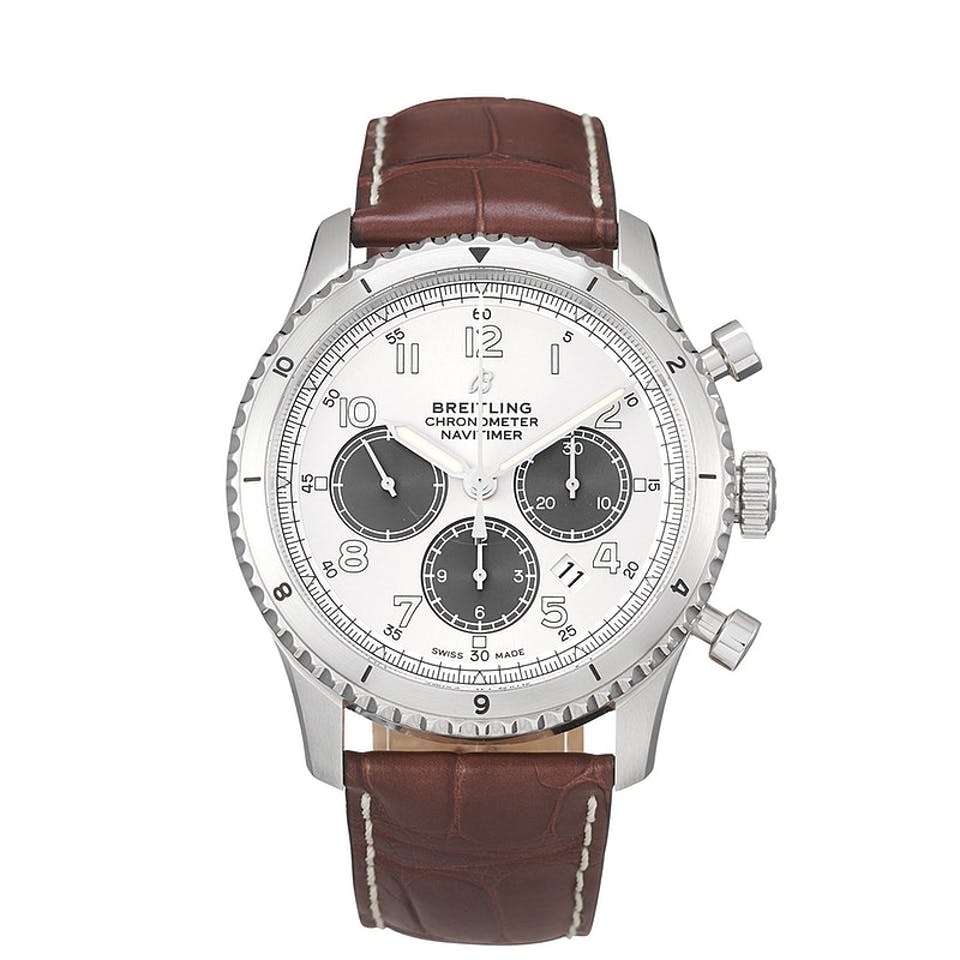 With their rather husky shapes, diving watches occupy a central position, especially in sports-oriented manufacturers and are known for their robustness and stability. The Rolex Sea-Dweller comes to mind here as a classic example of a compact design. The Omega Seamaster Diver 300M, which has a wave-look dial, is a little more playful in terms of design whereas the Tudor's Black Bay with a two-tone bezel is kept quite simple. 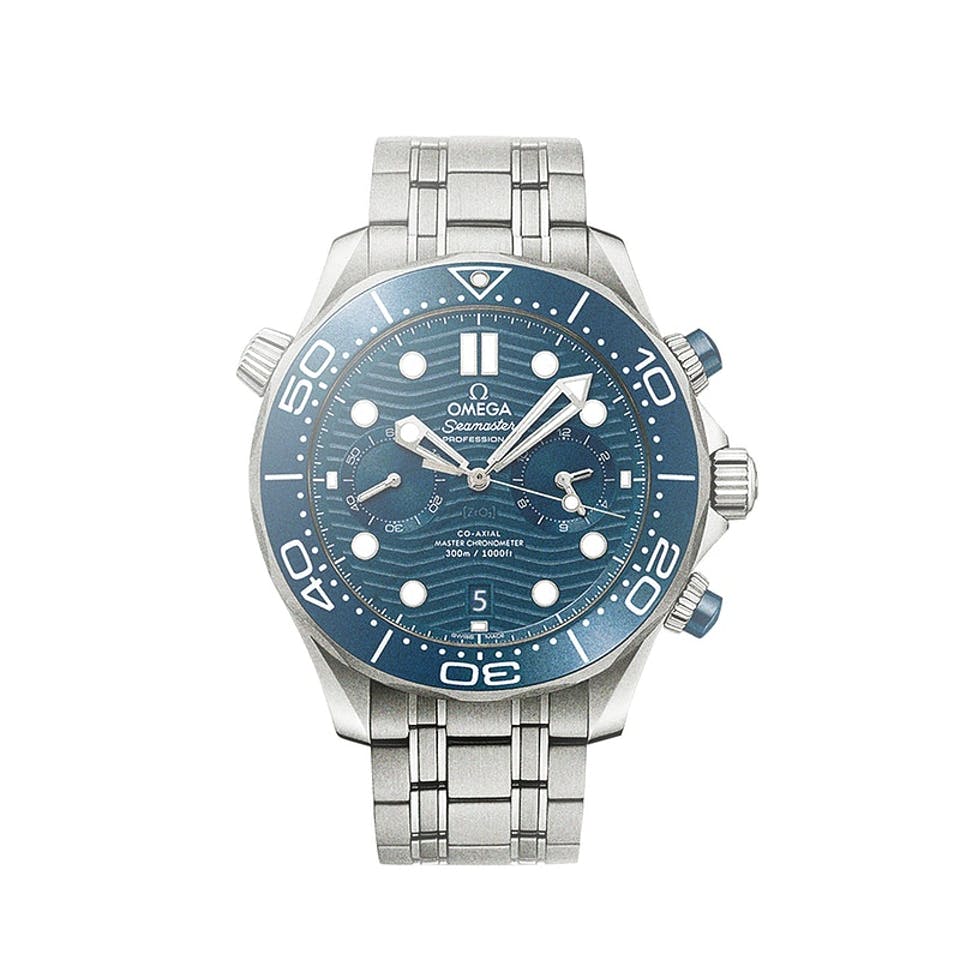 Characteristic for pilot watches are satin surfaces, a grip crown and a large case. Sometimes they are equipped with an extra-long bracelet that can be worn over pilot's jackets. Models such as Breitling's Aviator really win us over with their cool simplicity. Sinn, on the other hand, shows what chronographs can achieve in the air with its 103 St Pilot's Watch. Military simplicity vs. robust powerhouse – the decision between a pilot's watch or a diver's watch is a question of personal taste. 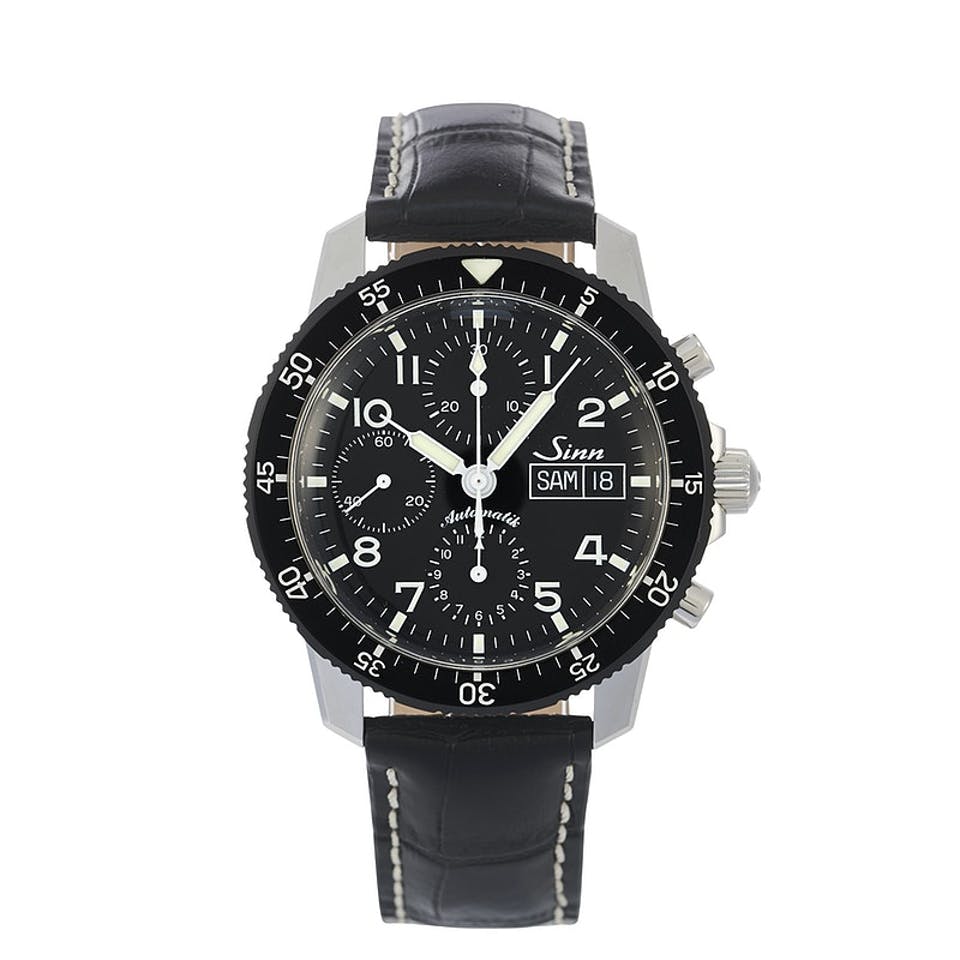